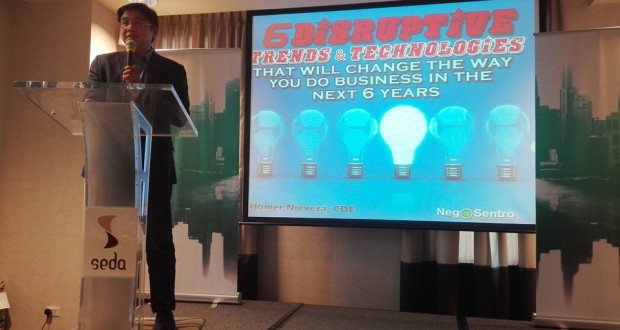 Those  two words summarized the keynote talk of Homer Nievera, a serial technopreneur and co-founder/CEO of Heartshaper Asia, a content marketing solutions company based in the Philippines.

Speaking to Eastern Communications’ (ETPI’s) clientele of top executives belonging to the manufacturing, education and semiconductor companies in Cavite and Laguna, Nievera discussed the need to be constantly learning new technologies especially with the ASEAN integration that will tighten competition in various industries. In his keynote, Nievera talked about the “Six Disruptive Trends and Technologies that will change the way we do business in the next 6 years.” He enumerated them as:

Nievera pointed out that the dawning of devices that connect among machines through the Internet is a glaring reality today. He said that one app can remotely do things a human should do — like turning on a light switch — hundreds of miles away. Today, he said, because of cloud computing and big data, humans can actively command devices attached to their bodies to those that run cities.

Nievera was keen on tying together Iot, Big Data, Mobile Payments and Cyber-Mobile Security as key to integrating technology innovations in the mid-term as those variables moved in one direction. He said that IoT has given us a bigger challenge in plugging security holes in both digital and mobile devices. Driverless cars, he said, can be hacked just like any device connected to the Internet. Thus, he said, more precautions have to be made in cyber security.

His topic on Content Marketing included a brief discussion on Augmented Reality, of which he said one of his companies (Marketboost) had the Philippine license for and a free app for download initially on Android devices.

The most applauded part of his keynote address was on the subject of “Gen Z” which the audience noted as the incoming employees to their companies. Nievera suggested ways to “deal” with them from the human resource, marketing and internal communications perspectives.

Homer Nievera will be the keynote speaker in ETPI’s other city roadshows in Makati, Taguig and Quezon City till the end of October. 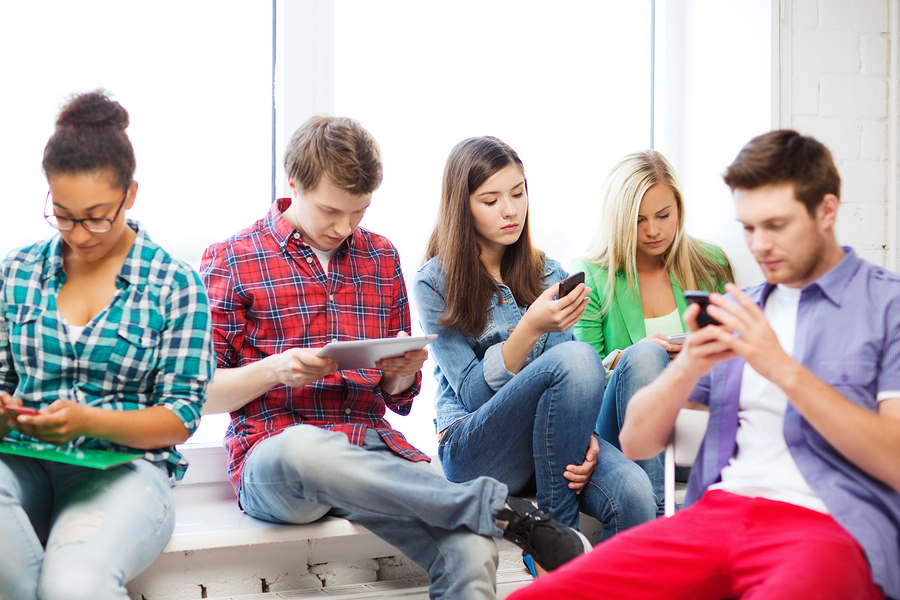 Everybody should help to bridge the generation gap at workplace 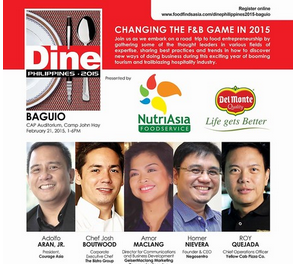