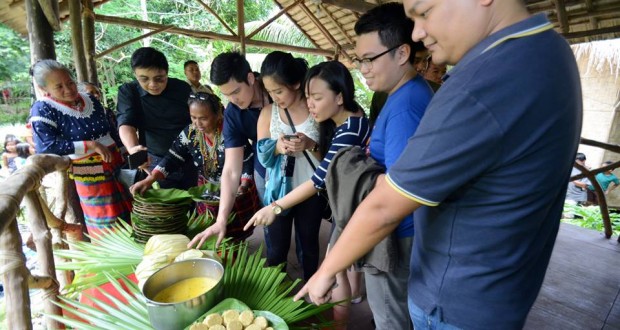 by Jim Moriones, via Negosentro.com |

Actor and NYC Commissioner Dingdong Dantes’ YesPinoy team ventured to Alabael, Sarangani for the second leg of Project 888 last August 8 at the Provincial Capitol Gym in the town.

More than 1,500 students from various high schools in the province converged on that Saturday afternoon to listen to inspiring talks from four of the most sought-after inpirationalists.

Sarangani Governor Steve Solon opened the event with an inspirational talk while emphasizing the need for young Sarangans to finish college to be able help their families and ensure success in their lives.

First up was AIESEC Philippines President, Michael Fua, whose African love chant brought the house down with laughter and cheers. His message of striving and doing your best in everything was his talk’s highlight.

Mark Lozano, the young founder of One Million Lights Philippines was up next. His passion for green and renewable energy as a social enterprise was the focus of his piece.  He shared how he and his friends started a project at 16 years old – with that project now bringing solar lights to far-flung areas around the Philippines. If he can do it, so can many young aspirants!

Celebrity deejay Joyce Pring emphasized the need to choose one’s life direction and priorities as a focal point in changing one’s plight from failure to success.  The social media maven, host, TV and radio personality, shared her life story – from growing up in Tondo, to having been given opportunities to study, taking chances and making choices. Indeed, one’s choice can make a big difference!

Technology entrepreneur Homer Nievera shared his much-talked-about 10 #hugotlines for success. The former global head of social networking giants Friendster and Multiply shared his experiences from being a street-smart young entrepreneur from U.P. to selling his business interests in the U.S. and coming home to the Philippines to give back to the country’s youth.

National Youth Commission commisssioner and YesPinoy chairman Dingdong Dantes was the event’s highlight. Dantes laid out his organization’s plans to support eight college scholars from eight provinces within eight months through Project 888. The leadership seminars for public high school students is part of YesPinoy’s aim of bringing education as an important component of success among the Filipino Youth.

The Project 888 event in Sarangani was also the venue of the pre-launch of the Sulong Sarangani theme song. The event was supported by the local provincial government and its officials led by Sarangani’s first lady Michelle Solon and vice governor Jinkee Pacquiao. 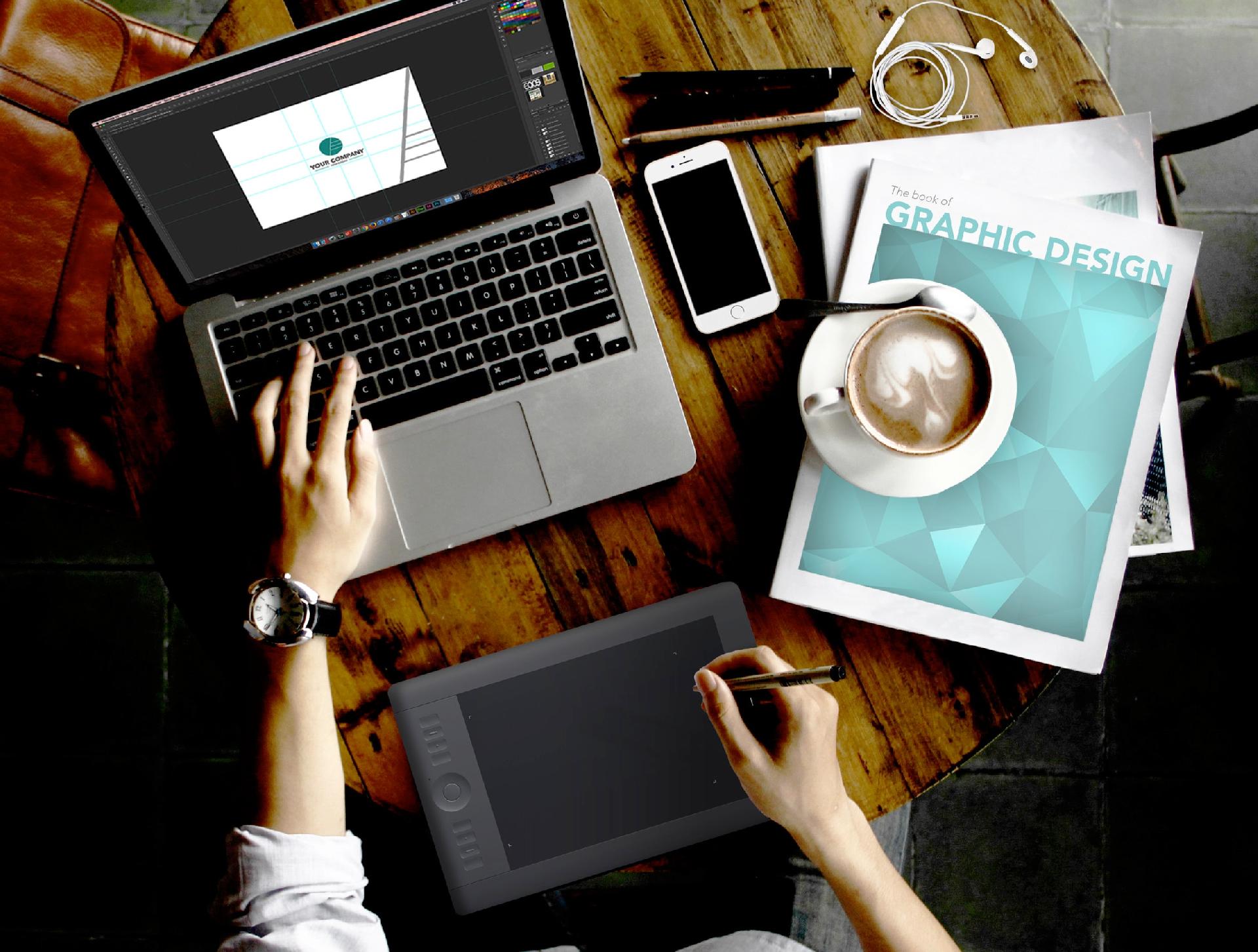 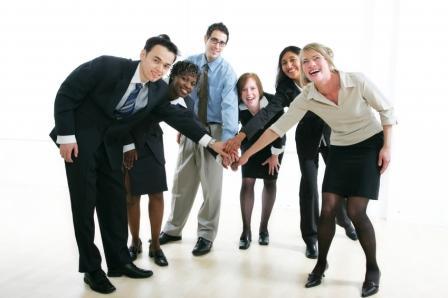 Multi-level Marketing: To Be or Not To Be an Investor?