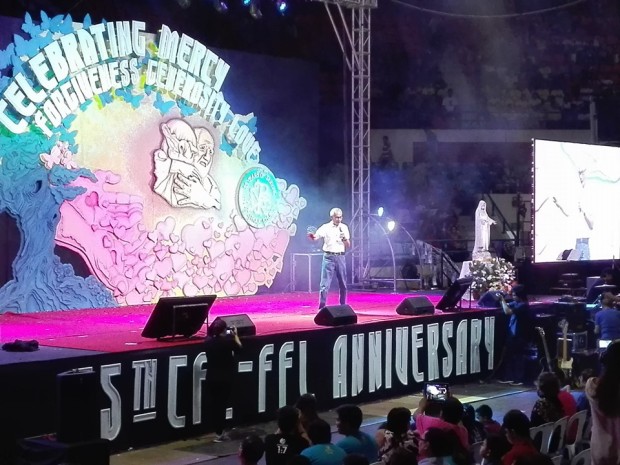 Evangelization is my full-time mission. That is what I always say to those who ask me what I do — which is apart from my work as a Digital Evangelist and Technopreneur.

For 21 years, me and my wife have been serving in the Catholic community called Couples for Christ. That means that we have served for more than half the age of the organization, having just celebrated its 35th year anniversary today (June 26, 2016).

This is the road less traveled.

Christian evangelization is not an easy one. It is filled with challenges across a broad spectrum of emotions and physical difficulties. It is the road less traveled by those who want to do something else besides their regular nine-to-five work.

I was a top executive in a global publishing group when called to attend a Christian Life Program (CLP) with my wife. The program consisted of thirteen (13) weekly meetings in the evenings. Our schedule then was every Thrusday, at the Multinational Village in Parañaque City’s Our Lady of the Most Holy Rosary Parish. It was 1995 and my wife Jinky was pregnant with our second child, our daughter Kyla. In fact, Jinky was hospitalized for a gall bladder operation and we skipped two weekly meetings. We finished the seminar and were included in the second batch of graduates in that Parish. I think we were about 30 couples who graduated that May 1995 evening.

The call for a rapid and massive evangelization.

Fast-forward to a few years later (with 3 kids by then), wherein there was a call by Frank Padilla, the founding head of Couples for Christ (among sixteen couples), for a rapid and massive evangelization. I remember this call as we were in a household meeting among and our head at that time, told us of the marching orders.

It was during the early 2000’s that CFC as it was solely called then, went into a global evangelization run. It covered more than 150 countries as I remembered at that time. The white Couples for Christ stickers adorned houses and cars. It was a happy time as many more couples and their families joined CFC and its family ministries. The social ministries were also established to fulfill a growing need to serve marginalized sectors that needed spiritual and pastoral guidance.

True servant leadership is at the heart of CFC FFL.

The 2007 split in the CFC family saw me and my wife joining Frank Padilla and the CFC FFL. He was our recognized spiritual leader. Besides, other pastoral leaders we emulated joined the same group. To this day, we are still with FFL. It is the charism we chose to serve God.

Servant leadership is not a question of who the leader is as a personality. It is based on what he believes in, espouses, and does. For us, Frank Padilla is the true-blue servant leader whose charism and hard teachings on spiritual evangelization we emulate.

At 35 years, we have seen the consistency in direction that Bro. Frank has steered the CFC FFL organization through. Even after the split, FFL has grown to a more robust and solid Catholic organization with chapters globally.

The shallow rift between the two CFCs has dissipated and wounds between community members have healed. There is now the usual smiles and hugs of old comrades. Besides, we are all fighting the same enemy. We are waging the same spiritual battle and will not waver.

The fight is going to be long and hard, but we will win it.

We know that the spiritual battle will be won despite our bloodied armor and swords. It’s not going to be easy but we move forward knowing that God will carry us through. It’s His battle anyway. We are just His soldiers.

Jinky and I have vowed to dedicate the rest of our lives in the CFC FFL community. Our daughters, now grown up, are still serving as youth leaders (in YFL) while our son, now a Medical Doctor (and former YFL leader), is poised to serve in another field.

We are now serving in the Singles ministry as couple coordinators of the District of Parañaque. We have been through a lot highs and lows in the community we have served for 21 years. Our faith has grown tremendously and so has our determination to win the war for Jesus.

In the occasion of of CFC FFL’s 35th year anniversary, we are just too glad to be participants in God’s mission. We look forward to the next 35 years wherein hopefully, we’ll see more generations taking the cudgels from us. 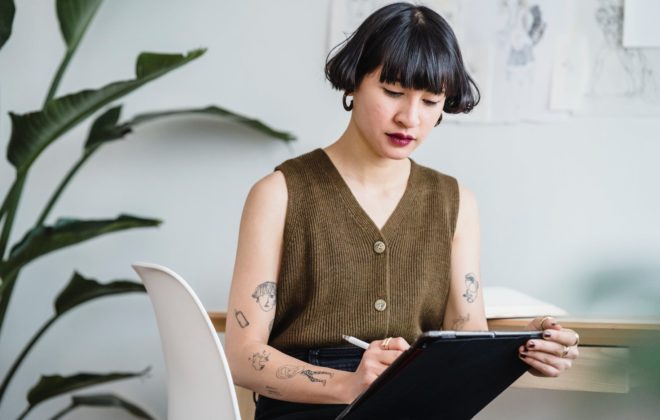 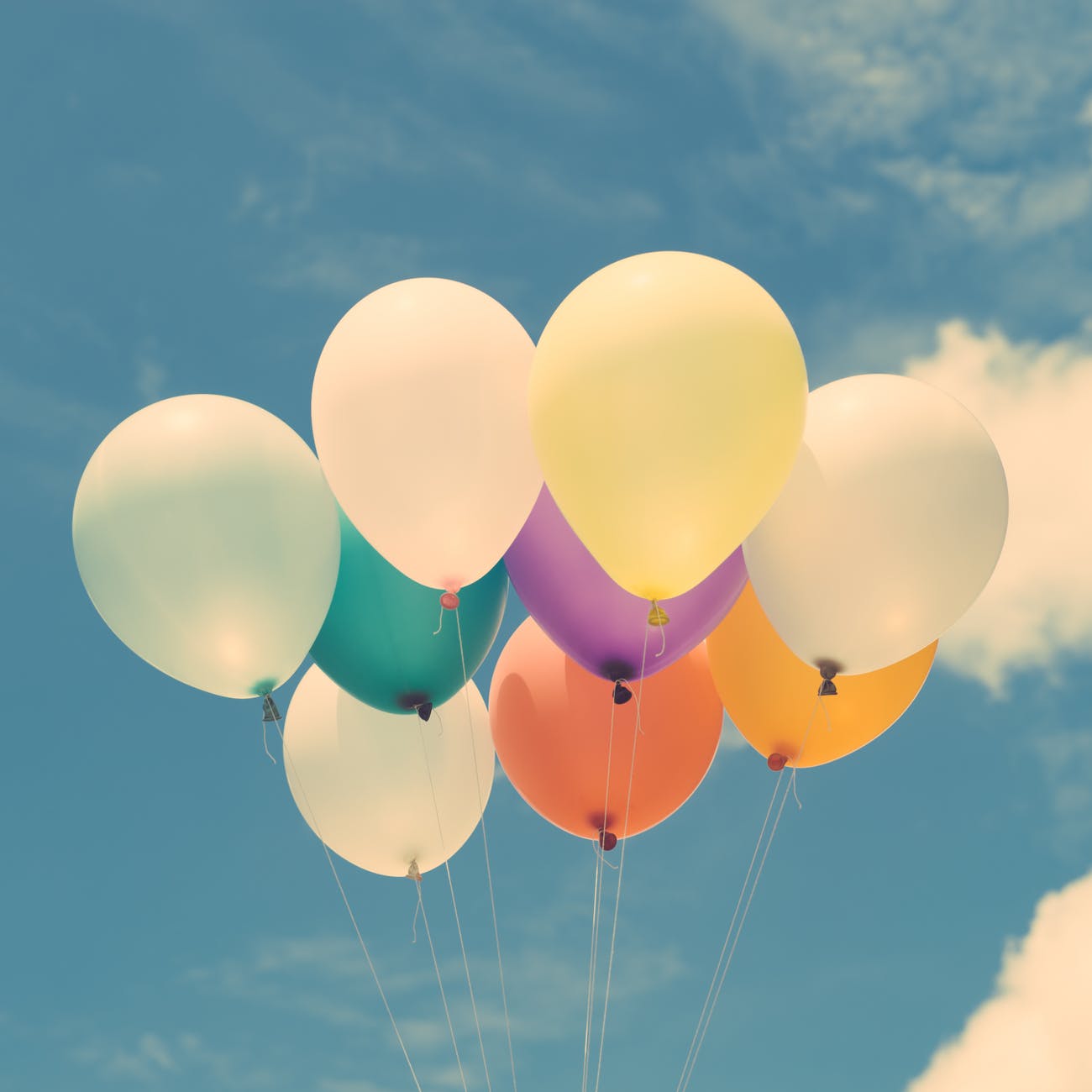