Home > Blog > Is the end of EndO really forthcoming during the Duterte Administration?

Is the end of EndO really forthcoming during the Duterte Administration?

Monica, a fresh college graduate from Pangasinan, has just started working for a month at a shoe factory in Marikina. By her fourth month, she will start scouting the Internet for another job probably in a different company. She knows that her current gig is only good for five months.

This is the life of millions of Filipino minimum wage workers. They’re lucky if they are even paid the minimum wage and luckier if the company pays for their SSS (social security).

There is no job security for millions of Filipino workers.

Due to the practice of EndO – or End of Contract system – most minimum wage earners in the Philippines will work in two different companies in a span of one year.

Most of the wage earners do not get regularized. This means that the workers do not get the benefits of a regular employee like leaves and 13th month pay, and others.

The Labor Code of the Philippines is clear, wherein according to Article 281, it states:

Probationary employment shall not exceed six (6) months from the date the employee started working, unless it is covered by an apprenticeship agreement stipulating a longer period. The services of an employee who has been engaged on a probationary basis may be terminated for a just cause or when he fails to qualify as a regular employee in accordance with reasonable standards made known by the employer to the employee at the time of his engagement. An employee who is allowed to work after a probationary period shall be considered a regular employee.

During the last presidential campaign of 2016, all presidential candidates pledged an end to the practice of EndO. However, this same promise has been used many times before in previous national elections. The practice remains to this day.

President Rodrigo R. Duterte, a man known not to break campaign promises, has vowed to stop the EndO system. This is despite the reported support of prominent business tycoons who have companies that most likely practice EndO. But having won the most number of votes in presidential elections in history, he is tied to his promise of change to the millions of masses who voted for him.

Change has come. Will EndO finally be stopped by the Duterte government?

This is something that many speculators assume to be forthcoming. The spate of drug-related killings and the surrender of hundreds of drug users across the country since President Digong assumed office is a sign of the president’s stance to take immediate action on his promises.

All the president’s men are compelled to take the same stance as their boss.

Thus, it seems that DOLE Secretary Silvestre Bello will take immediate action in ending EndO as one of the labor department’s top priorities.

However, all laws have loopholes. Lawyers and HR practitioners have long exposed loopholes in Article 281 and have resorted to outsourcing their labor needs to manpower agencies. In fact it has been a practice to hire more than one agency to make sure of the steady supply of workers. Of course, these workers only stay for five months in each agency they get hired in. After which, they are compelled to look for another manpower agency to work in, and the cycle goes on and on. Thus, the predicament of Monica in the shoe factory sample story.

There are other ways to sort of go around Article 281. There is the hiring of consultants and other personnel on a per project basis, of up to one year. The jobs, however, border on essential positions that may probably require permanent hires.

According to Darwin Rivers, a long-time HR practitioner, “most large companies particularly in Manufacturing, Retail and those industries in PEZA zones would offer Contractual or 5-month Contracts in which is based on a per Site wherein after that you can apply for a new contract (contractual) with another location and/or branch.” This, he says, is practiced by some of the biggest chains of malls in the country.

Rivers adds that, “most BPOs and Large Scale Manufacturing companies would offer Project Based or Seasonal Contracts which is open for re hire for a possible Probationary employment.”

It is therefore evident that the current loopholes in the Labor Code have been well-exploited by many companies. It seems the end of the EndO practice is not immediately forthcoming.

Rivers says, “Our current Philippine Labor Code was made during 1970’s and there is a need to re-evaluate and make changes to it. I believe that it would be a struggle since we would need to do further research and do studies – a deep dive on current issues faced by both Employers and Employees alike before overhauling our present Labor laws.”

Businesses create jobs. They will demand equal protection as that of their workers.

It is clear that there will be hurdles to overcome for the full implementation of the Labor Code. In fact, amendments to the present law is needed.

Companies support President Duterte’s plans to provide more secure jobs for minimum wage earners and all of their workers. They just need clear policies that will benefit both stakeholders.

Rivers, reiterates, “Personally, I support President Duterte in his plan to end EnDo, but there is a need to ensure that whatever changes in the current Labor Code will not hurt businesses or scare potential investors. It should always be win-win both for the capitalist and the workers.”

The end to the EndO practice will come. President Duterte will make sure it does.

In the meantime, discussions in the corporate halls should start with companies making strategies to sidestep any negative effects should new amendments to the Labor Code be done.

Should the Duterte government rein in companies – SMEs included – in tightly implementing the current law, steps have to be done today.

For the present Labor Code of the Philippines, change is coming.

Homerun Nievera is a blogger, digital evangelist, and serial technopreneur. He is a regular speaker and resource person on startups, digital and content marketing, and rising technologies. He is the CEO of Heartshaper Asia, Inc. and is the Chairman and/or Director for other venture development and technology companies in the Philippines and abroad. 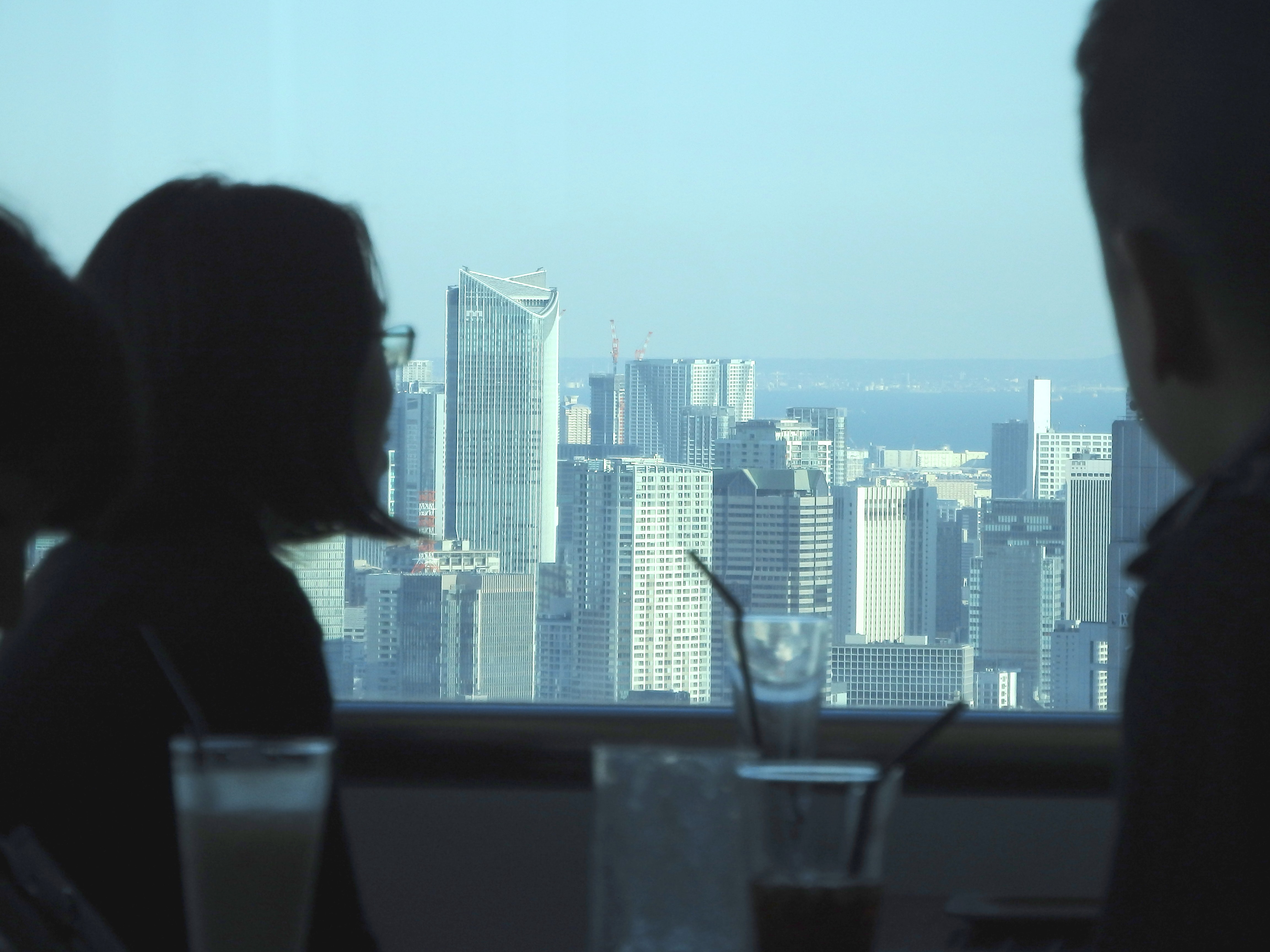 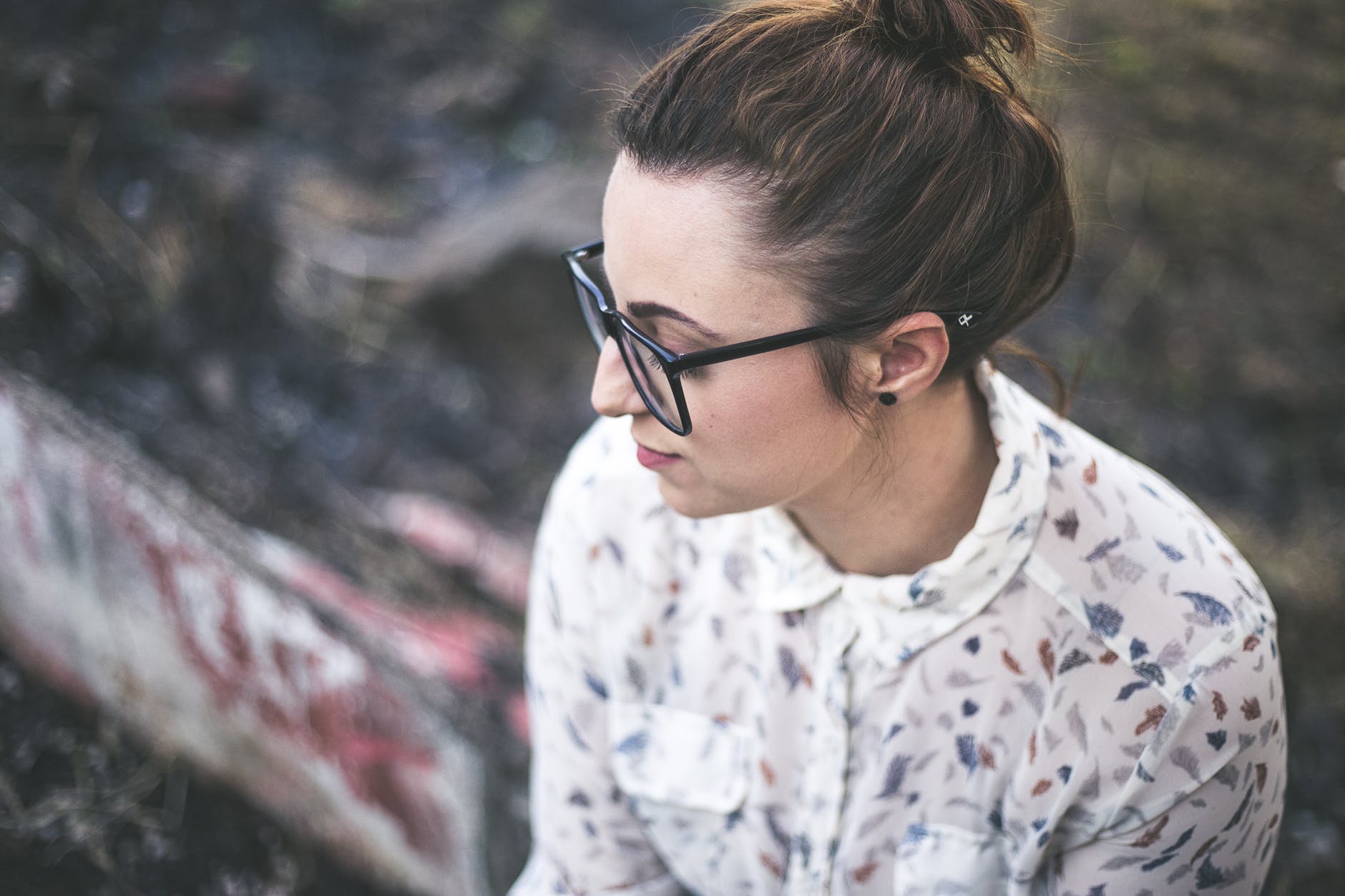 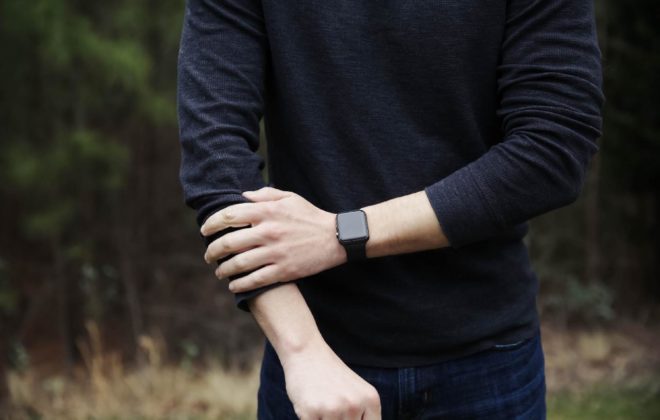