Home > Blog > I told you so: Ensogo shuts down SEA operations 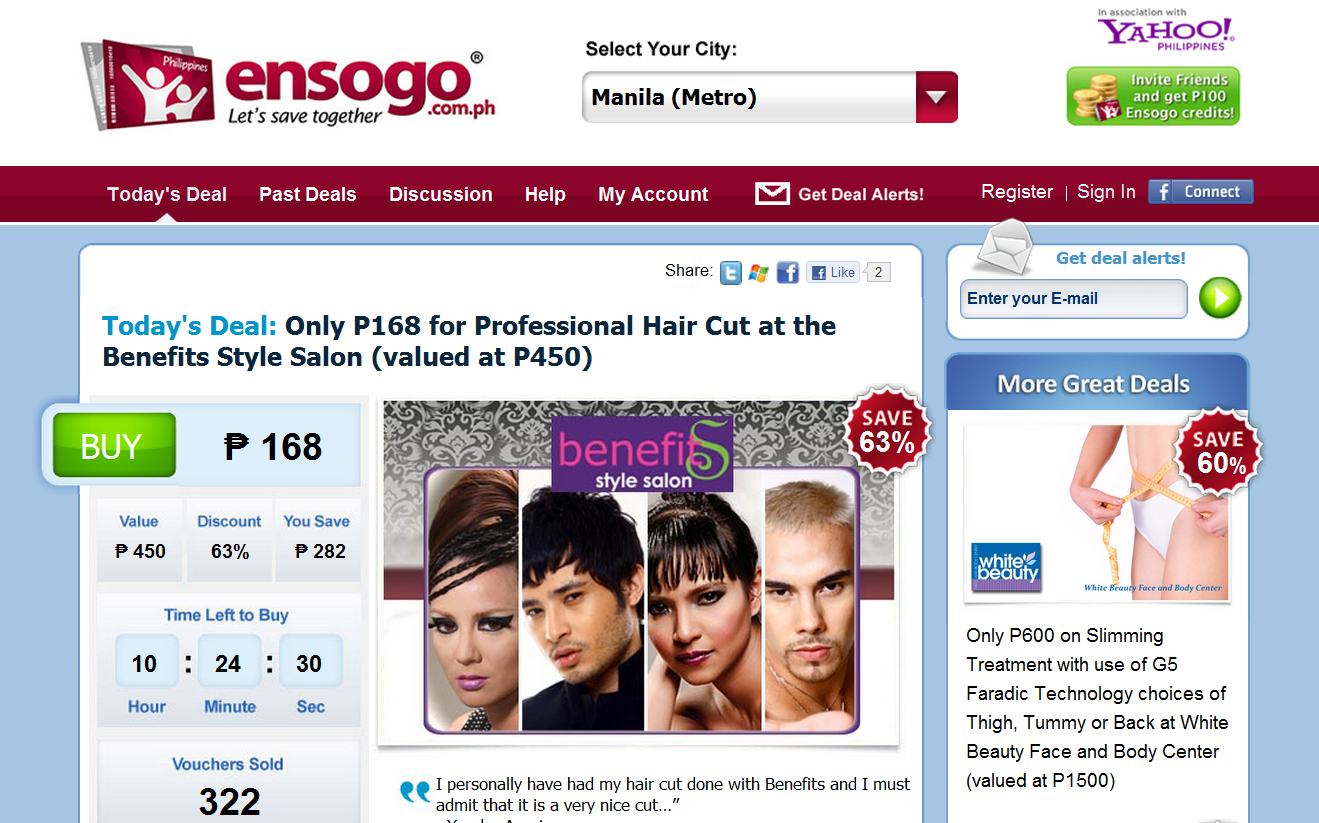 I told you so: Ensogo shuts down SEA operations

Popular flash-sales site Ensogo has announced it is shutting down its operations across Southeast Asia. In a press statement, it said the Australia mother company will no longer support this business model but instead focus its cash on other new investments.

Having started its operations in Thailand, Ensogo was one of the first networked (SEA-wide) flash-sales sites in the region. In March this year, Ensogo in Singapore axed 22 of its 96 staff in an apparent move to a marketplace model. In almost the same time, I received an ‘offer’ to apply for the Philippine country head post. I declined.

But even then, I have predicted its demise due to its underlying business model and the lack of readiness of the region’s SMEs to understand its main usage.

Most flash sales or Groupon-style companies in Southeast Asia have somehow been gung-ho in their business, forgetting the fundamentals that promotions are supposed to be temporary and not sustainable. It allowed the breakdown of brand equity across SMEs who were misinformed. Most of them who eventually closed down or lost their brand values were not trained in marketing fundamentals and were promised massive customers through huge discounted rates. There’s practically no money in merely giving away your products or services. You pay peanuts, you get monkeys.

I support startups. But I admire those who maintain the business fundamentals. And business common sense, of course. 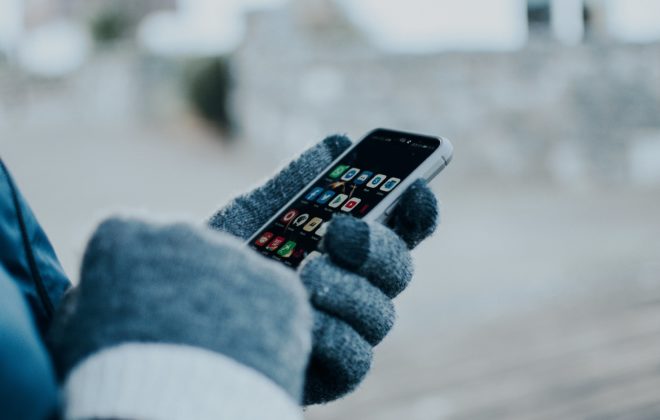 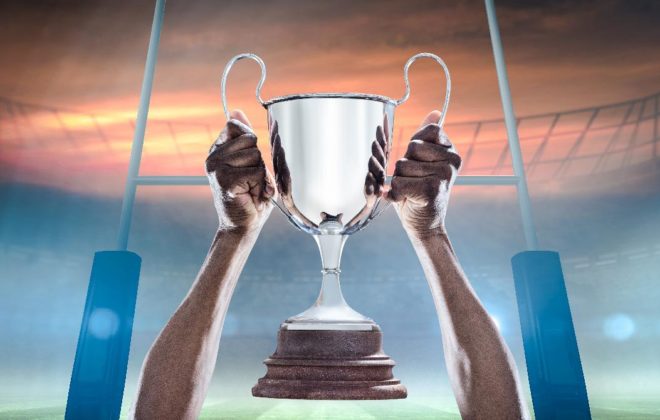 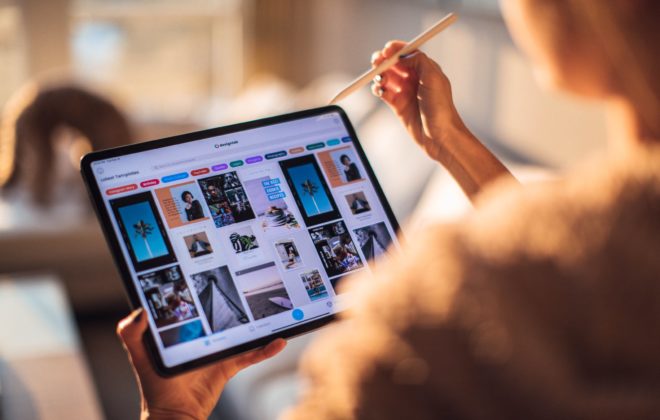