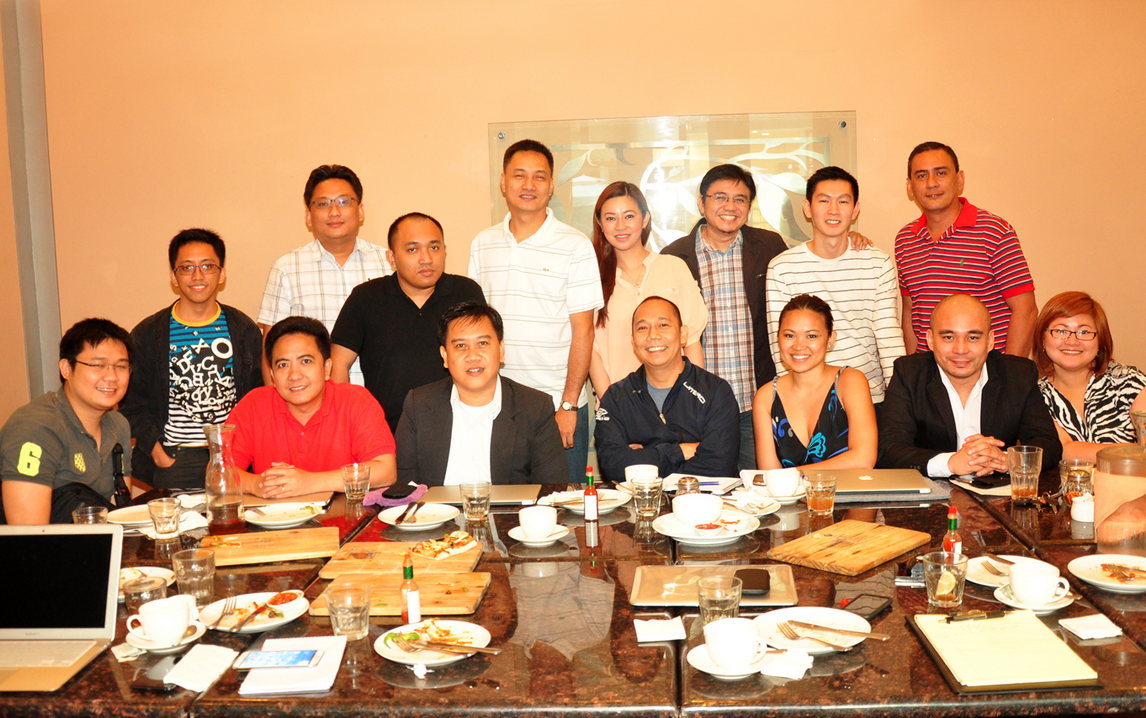 Bazinga Inc: Paving the way for technopreneurs to go global

MANILA, Philippines—The economic turnaround being experienced by the Philippines is one opportunity any business-minded individual must seize.  And seizing it he and his partners did.  Homer “Homerun” Nievera is one of the enterprising entrepreneurs, nay, technopreneurs, behind Bazinga Inc., a digital entertainment and solutions company poised to become a major player in the digital industry.

Along with two other technopreneurs (the young yet seasoned businessman Bren Chong and tech guru Jay Villarante), Nievera’s expertise as a revenue and business development expert is definitely an asset for the startup company as he has always been at the forefront of start-ups.

Nievera, the firm’s CEO, envisions Bazinga Inc. as a company that empowers technopreneurs.

“Bazinga is not simply an incubator or accelerator as tech companies like us is usually known to be.  We will be more of a catalyst, an inspirationalist or even an agent of change,” Nievera enthuses.

But how did Bazinga start?  For those who love to watch comedy shows, the term “Bazinga!” is very familiar.  It came from “The Big Bang Theory” and is the favorite expression of the show’s main character, Sheldon Cooper.  It’s an expression that connotes a discovery, an aha! or eureka! moment.  It can even mean gotcha! when a prank is played on you.

Nievera further relates, “Last year, when my little idea-sharing site for technopreneurs, Negosentro.com, took off and got its ROI in 45 days, I had a eureka! moment.  I knew that the way to create new Filipino billionaires was through technology.  With a dearth of techno-talent, all the country needs is a dash of entrepreneurship and a window to the world to make it really big globally.  Technopreneurship can be our vehicle.”

It seems that the stars were beginning to align for Nievera’s idea.  “It was August 2012, and a good friend whom I met a few years back via Facebook introduced me to someone who was interested in online gaming.  Coming from Friendster that later became a social gaming site, I took one of my techie friends to the meeting.”

It was a fateful meeting as Nievera recalls the day itself.  “August 14, 2012.  The same day we decided to create a company that will not only create online games and digital entertainment content, but be a vehicle to empower Pinoy technopreneurs.”  Nievera points out that Bazinga’s board is composed of serial global techonopreneurs.

So in a span of a few months, Bazinga has been entrusted with concepts, games, apps and the like by dozens of the country’s great technopreneurial minds.  “We have partnered and acquired four Filipino start-ups and not-so-start-ups,” Nievera volunteers.  “We have started to bring back top quality Pinoy tech talents from Singapore to work and partner with us.”

Another feather on Bazinga’s cap is its alliance with Palmagick Entertainment headed by Gil De Palma.  It has acquired licensing and co-development rights for Palmagick’s casual games such as WordTrotter, a word game targeting a vast audience ranging from age 2 to 92! WordTrotter has passed the Quality Assurance (QA) Test and approved not only by Facebook, but also by four of the world’s biggest gaming networks—Big Fish Games, Wild Tangent, Mochi Media and Friendster. Coming soon are Taekwondoggs, Chomp Cars, and Wooot! Whale. Wordtrotter and all other games are open for advergaming—or in-game advertising.

Bazinga’s recent acquisitions foreshadow the mission and vision of the company.  It now owns MediaBlast Digital, a social media management and media reseller firm; Web Solutions, a maverick enterprise solutions provider; and even restarted Honey Badger, a game development studio.  “We have also created our own Area 51, a company called Voisys, with one of the top Filipino tech R&D guys in Singapore joining us, to churn out breakthrough technologies.” Nievera adds. “We are bringing the products and services of these companies to the U.S. via our offices in Texas and California, and soon via our New York office.  We intend to open our London office in July to target European markets.”

And how does Bazinga plan to do it?

“Bazinga has its own e-commerce platform powered by an e-wallet system,” reveals Nievera. “We are soon launching an online direct selling platform that shall bring technopreneurship to the grassroots.  The platform includes a rewards and loyalty system.  So far, this and our marketing savvy have attracted Pinoy developers and other entities into our camp for various partnerships and exploratory arrangements.”

“It has given them the motivation to go into business,” Nievera says. “Many, however, told us that we are probably a bunch of crazy guys with absolutely crazy ideas and connections.  We told them, ‘Well, actually, the first criteria for you to be part of our family is that you are creatively crazy!’

“I guess, crazy enough to raffle off an Audi for simply liking our page, without any hard sell,” Nievera references the recent online promo of Bazinga where a guy from Davao, Philippines won an Audi A3.  “When asked why we did it, my quick answer was, ‘Just for kicks!’ But of course, there’s a deeper reason for it.”

“We are simply reaching out to the creatively crazy and innovative Pinoys.  Beyond our inroads into advergaming, gamification and mobile commerce, we want to be the spark that launches Filipino world-class technopreneurship.  We want to create the next billion-dollar Filipino tech company.  And we want to be in the front seat when all of these unfold,” Nievera declares.

With that vision in mind, Pinoy technopreneurs will be fully equipped to go global sooner than expected.  Bazinga! 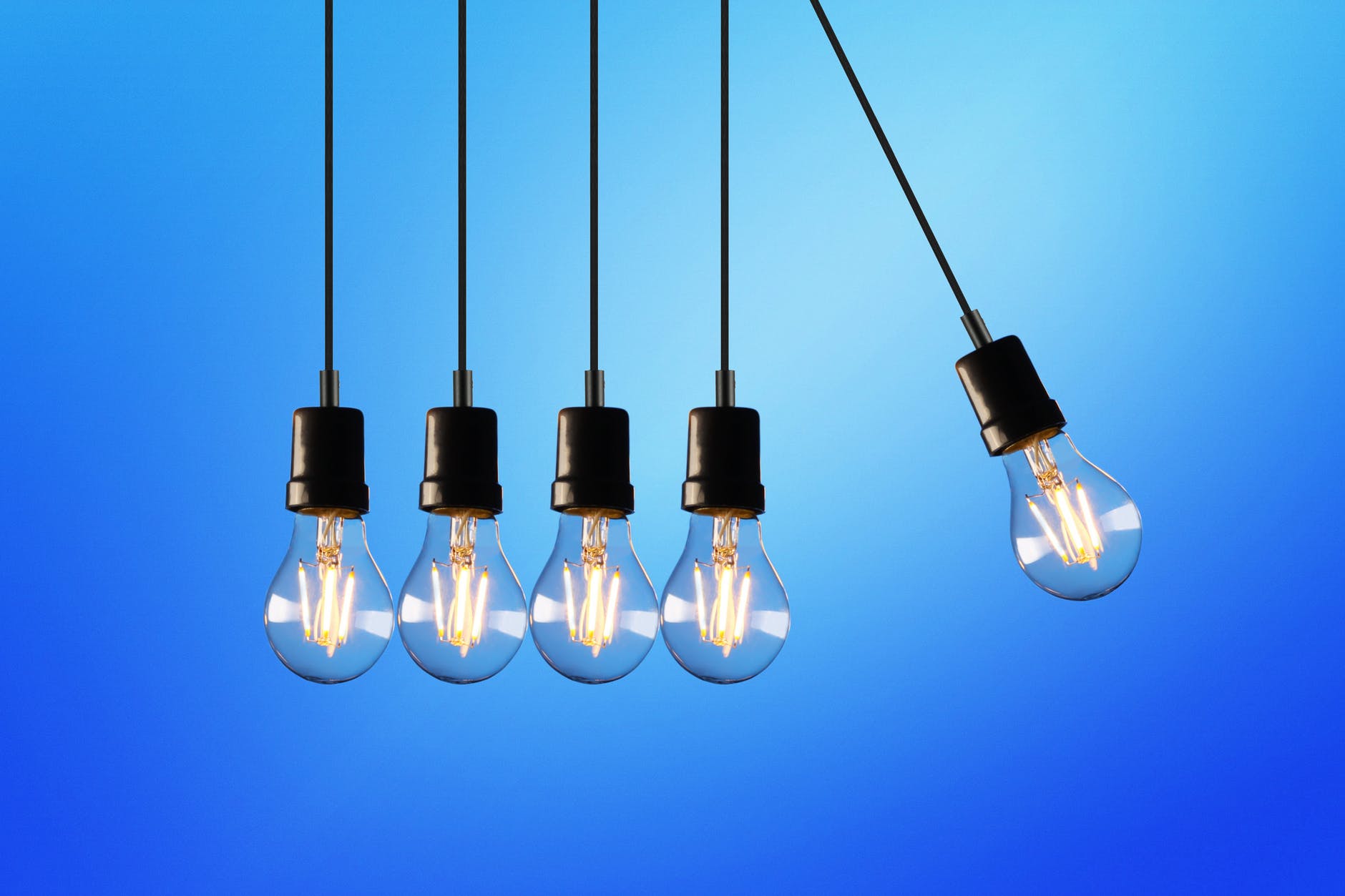 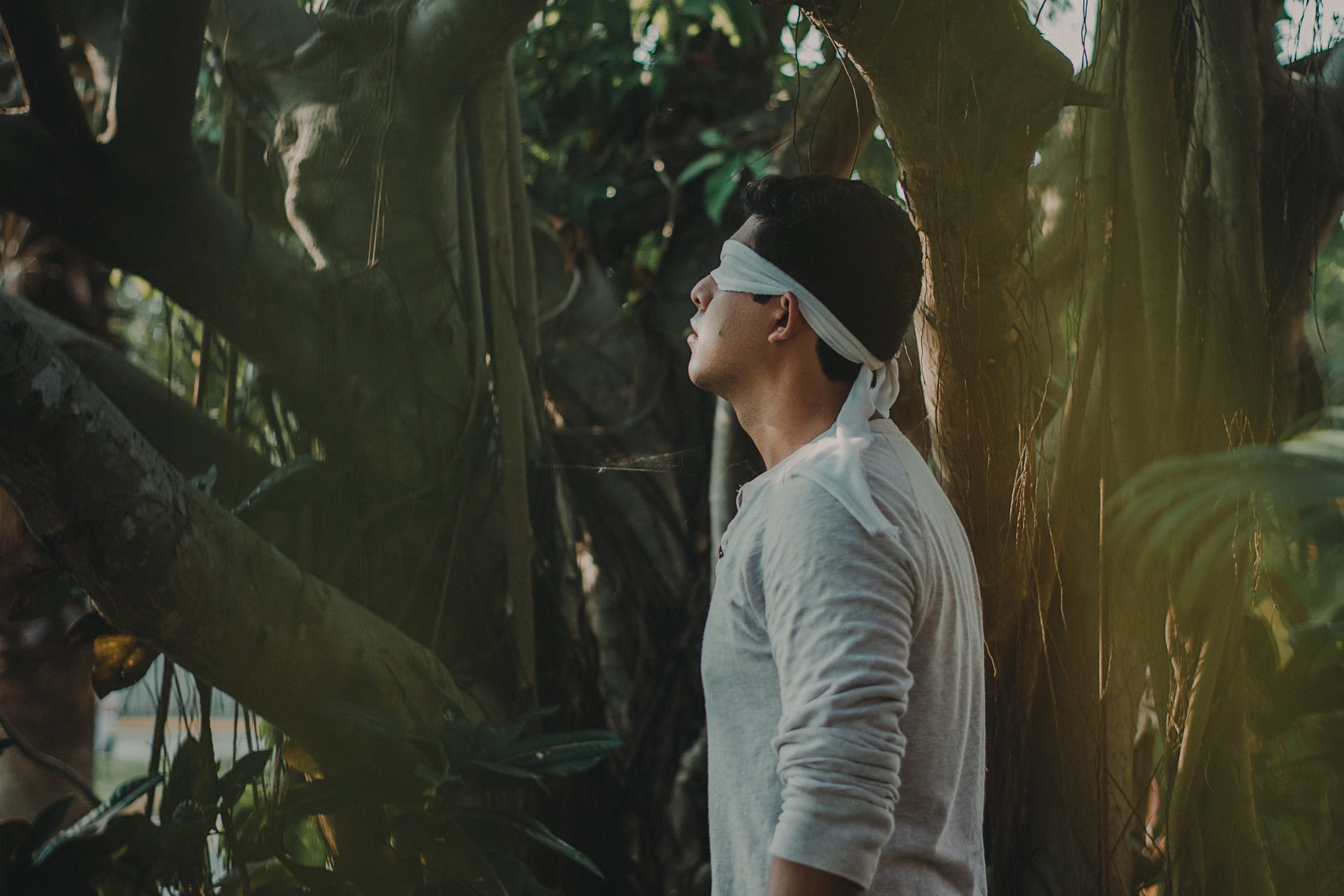 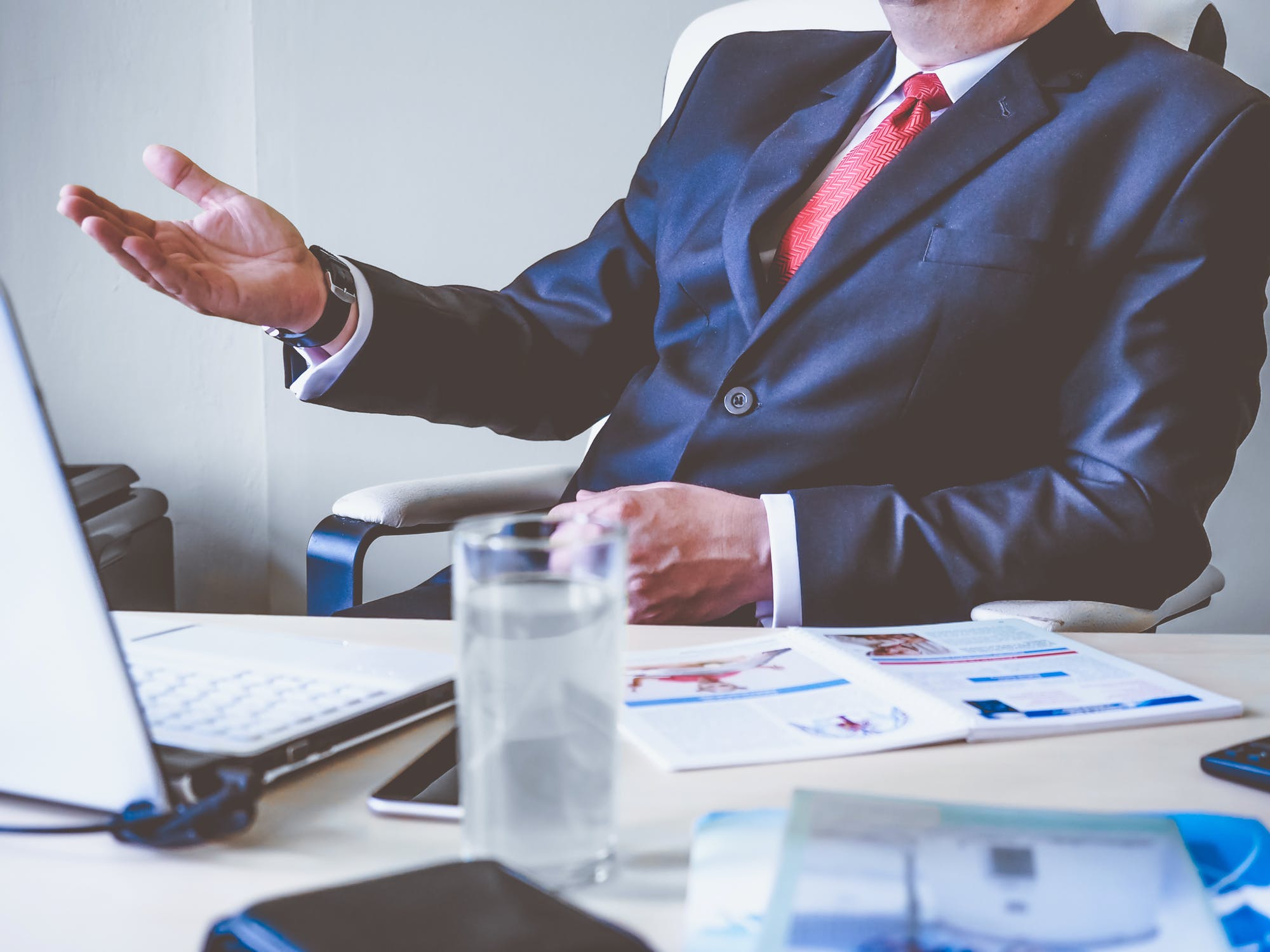