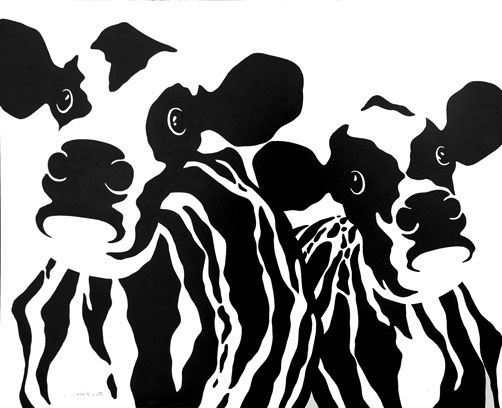 In the 1940′s, a series of political jokes always began with “You have two cows…”

To explain the various types of socio-econimic systems the world currently has, Visual.ly brilliantly crafted an infographic to depict them. It has become successful and so popular that it made the rounds of social media — especially for the financially literate.

In an interview with Filipino digital evangelist and growth hacker, Homer Nievera, he explained the three reasons for the infographic’s success, as follows…

Why has the Infographic been so successful?

To Filipinos or Asians in general where carabaos are more known than cows, if told in the past 3 decades, the story might not be as entertaining. But for millennials, they know that cows are more universal than carabaos — and more hip — so to speak.

Thus, the joke, no matter how old it is, it’s still golden.

First, let’s be honest; the joke itself is golden. It has survived through huge changes in popular culture over many decades. It is entertaining and mildly educational, and as long as people band together in groups with socioeconomic rules, some form of the joke will probably exist.

But text versions of the joke have existed for a long time. Why the sudden interest in it now?

In today’s world of  infotainment, the infographic uses the right format and is timed perfectly when the world has been experiencing economic changes. It tells the audience that despite the change in economies through six decades, the basic principles stay the same.

In the original 1940′s jokes, it said that whatever happens with the cows demonstrates how different political systems function, from socialism to venture capitalism to corporations from around the world. The images depicting each political system are simple and consistent, making it easy for the reader to identify what exactly distinguishes each system from another.

As a rule, visual storytelling has to be is simple, fun and entertaining. Done well, the concepts are clearly and accurately communicated while reducing the cognitive load on the audience.

This is exactly what the infographic ‘A Tale of Two Cows‘ depicts.

The audience is sort of rewarded for the effort to view the graphic. The absorb the message while they are having fun. The increases in this reward/effort ratio to consume the content increases its success.

The results are happy viewers who are just as happy to share their happiness, which contributes to the viral nature of the content.

In summary, the infographic ‘A Tale of Two Cows’ has captured its audience with its simply illustrated concepts and easily understandable texts. It’s delivery in a fun and entertaining manner has allowed it to be spread through social media easily.

Visual storytelling may not be appropriate for every story, but in many cases it certainly can help the story, especially when you want it to be spread virally.

Note: This analysis has been told to the author by Homer Nievera, a Filipino digital evangelist, startup strategist and growth hacker. 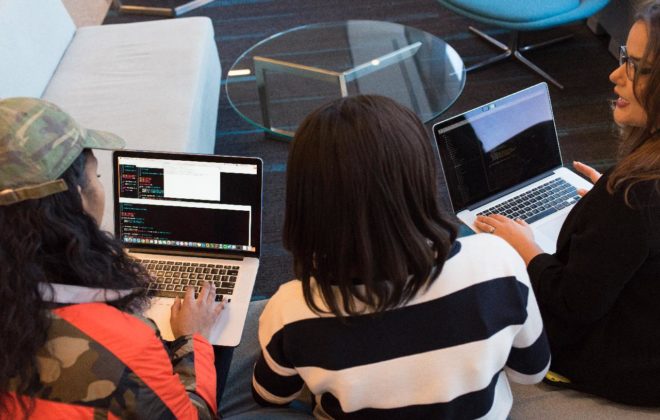 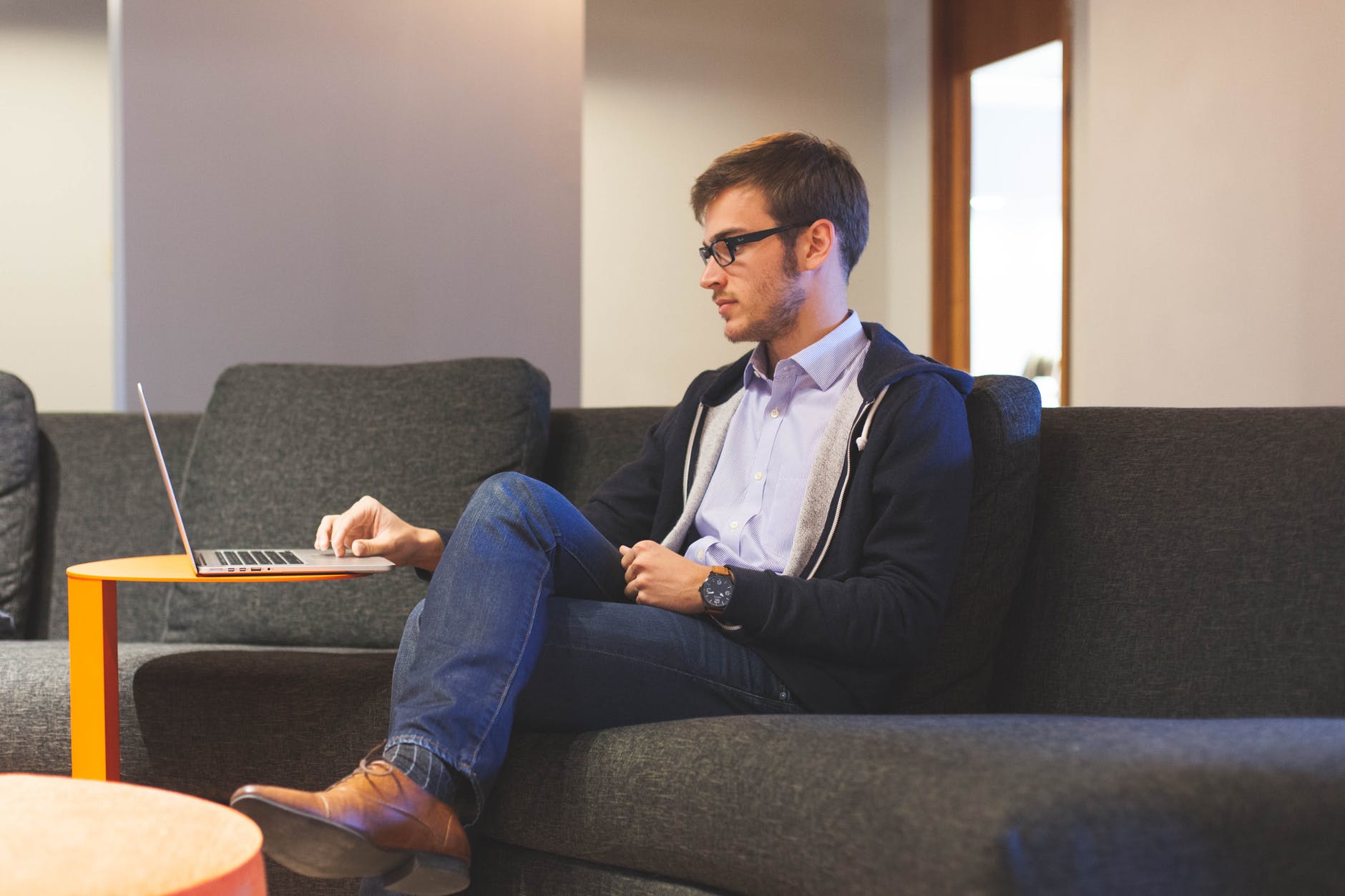