Evangelization is my full-time mission. That is what I always say to those who ask me what I do — which is apart from my work as a Digital Evangelist and Technopreneur.

For 21 years, me and my wife have been serving in the Catholic community called Couples for Christ. That means that we have served for more than half the age of the organization, having just celebrated its 35th year anniversary today (June 26, 2016). 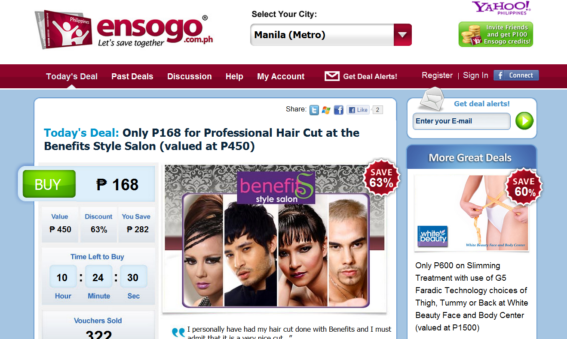 I told you so: Ensogo shuts down SEA operations

Popular flash-sales site Ensogo has announced it is shutting down its operations across Southeast Asia. In a press statement, it said the Australia mother company will no longer support this business model but instead focus its cash on other new investments.

Having started its operations in Thailand, Ensogo was one of the first networked (SEA-wide) flash-sales sites in the region. In March this year, Ensogo in Singapore axed 22 of its 96 staff in an apparent move to a marketplace model. In almost the same time, I received an ‘offer’ to apply for the Philippine country head post. I declined. 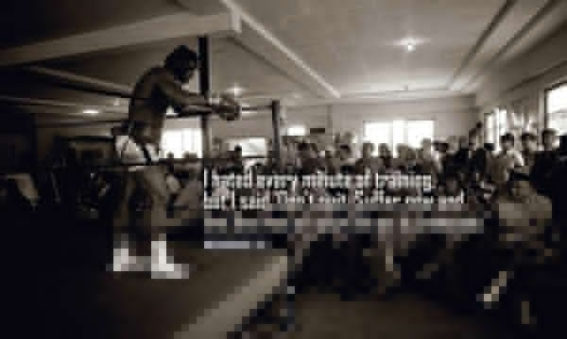 Don’t quit now. Finish the race. Be that great successful person you are destined to be.

According to Napoleon Hill, most great people have attained their greatest success just one step beyond their greatest failure. If you have had your missteps and stumbles lately, you are just a door away from your biggest opportunity. 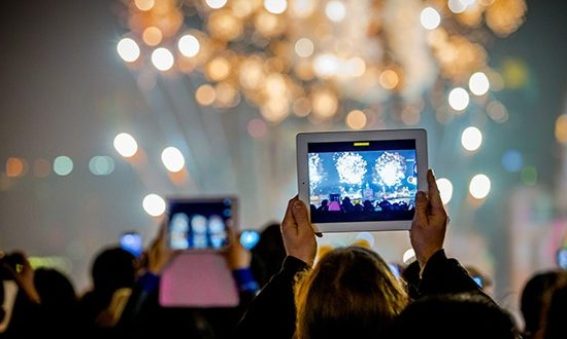 Maturity in Loving and in Relationships

If there’s one lesson young adults ought to learn, it should be Maturity: maturity in loving. Maturity not to be bitter when things do not work out. Maturity to understand that life could be unfair, and maturity not to make things worse.

Let’s accept it. Life is sometimes fair, and sometimes it is not.

The years go by and we learn that life throws us enough challenges for us to overcome. We level up in maturity and wisdom as we face each challenge squarely. The trick is not to run away but to use each and every talent God has given us to overcome life’s curve balls. The bonus? We get more learnings which are turned into additional weapons or tools to face life the next day.

IoT Philippines: Get your air-conditioner for free, Pay-per-use

The concept of a Pay-per-use air-conditioner is now possible in the Philippines — via IoT — the Internet of Things.

In a talk by Earl Qua, VGice President of top Philippine  semiconductor company Ionics EMS, during the PSECE 2016 conference, he said that this business model is now in the works through a partnership with Concepcion Industries.

IoT is a framework that consolidates various machine-to-machine technologies that links them together through the Internet. This connection with machines — a.k.a. things — allows for a seamless and faster movement of data that brings better analytics for companies to be able to deliver more cost-effective ways to sell to customers. 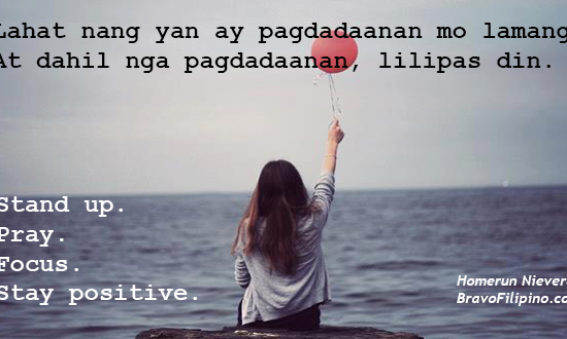 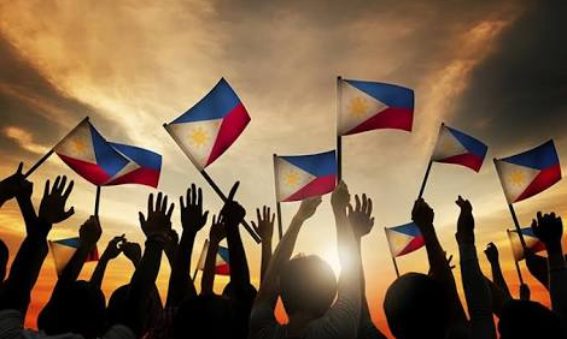 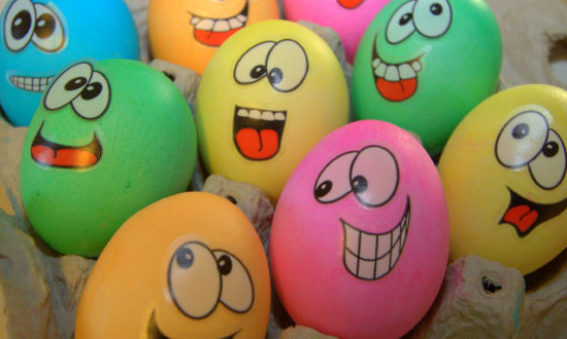 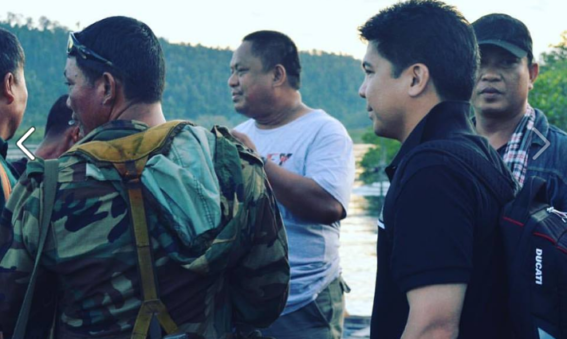 Former DENR Secretary Mike Defensor on Duterte and the CPP

In a Facebook post, former DENR Secretary Mike Defensor shared his thoughts on the announcement of Presumptive President Rodrigo “Digong” Duterte on a plan to put four leftists on his cabinet.

Understandably, reactions on social media were quite mixed. With a nation divided by various dialects, ideologies, and religions for decades and even centuries, today’s so called millennials may have a common ground on, “why not?” for the sake of peace. 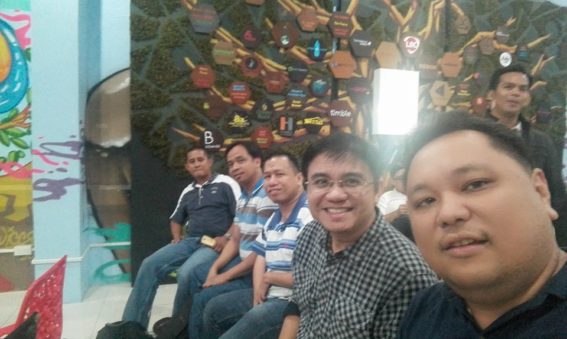 Co-organized by Impact Hub Manila and YES Philippines, the event sought to get three winners of the 2-minute pitch battle to be sent to Japan for the regional round.

Though FAME’s Amelia app did not make the top three cut, their product presentation was among the most applauded.