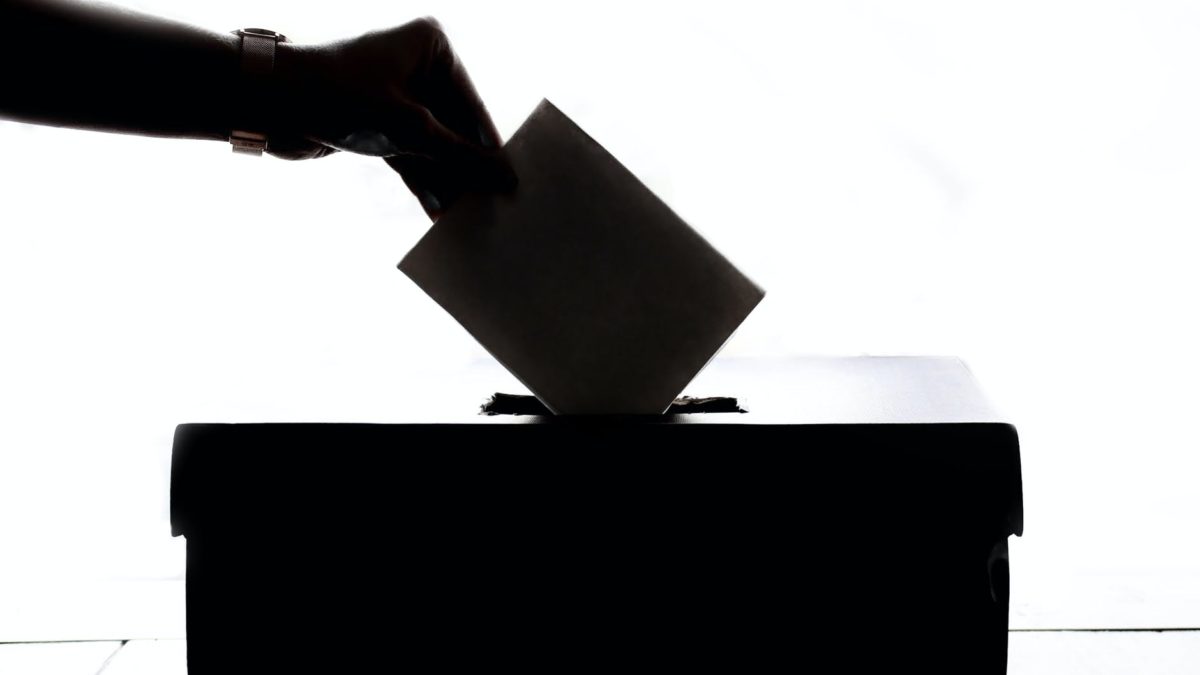 Homer Nievera is known as a digital transformation and digital evangelist. Known as a business strategist and social media and ecommerce pioneer, he once headed both social media pioneers Friendster.com and Multiply.com as Global Head of Partnerships and Advertising Operations for both sites — the only Filipino to hold such important global posts for US and Silicon Valley-type firms at that time. Homer also formerly headed digital media firms that represented MSN, Yahoo, Google and Facebook. He co-founded 2 tech firms in the US of which he later exited, then came home in 2014 to focus on helping Philippine startups. Today, Homer serves on the board of some startup firms involved in media, IoT, esports, fintech, food sustainability, retail, and training. Homer Nievera is an election digital strategist, known only in small circles, during Philippine Elections, where he advises both national and local candidates on the ways and means of campaigning using digital tools and tactics.

Though digital marketing was officially used during the 2010 presidential elections, Nievera’s first foray into national elections in the Philippines was in 1992. This was when he was the Corporate Marketing Director of Ramon “RJ” Jacinto, to run for the senate in the ticket of then-Defense Secretary Fidel V. Ramos — who eventuality won the presidency with a plurality vote.

Fast-forward to 2010, Nievera was called in to help strategize on the digital marketing program of Ferdinand “Bongbong” Marcos when he ran for Senator in that election year. The backstory of that endeavor was that Nievera was friends with Bong Daza, Sen. Marcos’ good friend, and his PR consultant when he was Congressman and Governor of Ilocos Norte Province. Nievera was then the Global Head of Partnerships for Friendster when he was approached by the Marcos team to help strategize for the team. Marcos was ranked number 10 at that time and needed a safe position at number 9. Eventually, Sen. Marcos won a seventh-place finish. It was observed that his seventh-place finish was one notch above then Sen. Noynoy Aquino’s 8th place finish in the previous elections. Aquino won the presidency that same year in 2010.

In 2019, Nievera focused on the local elections as the digital strategist of some provincial bets (congress, vice governor, governor), a city bet for the congressman post, and supported the party-list Anakalusugan of Sec. Mike Defensor. All the candidates he supported won except for a governor of a unified ticket. The 2019 local elections were notable to Nievera with his handling of the digital strategy of former Mayor and now Congressman Romulo”Kid” Pena who dealt a mega upset to no less than Vice President Jejomar Binay who ran against him for Congressman of the First District of Makati. People said it was a “David vs. Goliath” type of runoff.

Why does Nievera do the digital strategy for some candidates running in Philippine elections?

“First, I choose which candidates to support. I have to personally know them, meet them. Otherwise, if I don’t like their ways, I don’t go through it. Second, letting a political candidate win in an election is the true test of your strategic ability. If you are able to let a political candidate — a person — win, how much more does a brand or product? It’s much harder to let people vote for a person than for them to buy and try a certain product or service,” explains Nievera.

As an election digital strategist for Philippine elections, Nievera uses his years of digital media experience, being a pioneer of sorts in the industry. He claims that there are only a few of them left — the so-called pioneers and great thinkers in digital — who are still active.

In the 2022 elections, Nievera supported the re-election of Cong. Kid Peña who won his second term, and re-election of CWS Party List (won a seat). He also helped Dra. Minguita Padilla who had a good run but lost.